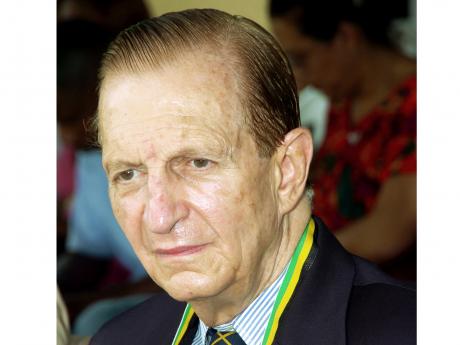 Minister with responsibility for Education, Karl Samuda, says students will mark Seaga’s passing through either a cultural or religious expression during the final hour of the school day.

Seaga, Jamaica’s fifth Prime Minister and longest-serving Member of Parliament, died in a Miami hospital on Tuesday, May 28 where he had been receiving treatment for cancer and related complications.

He died on his 89th birthday.

Meanwhile, Culture Minister, Olivia Grange, has welcomed the initiative of the Education Ministry and has called for Jamaicans to join the celebration of Seaga’s life through their own observances.