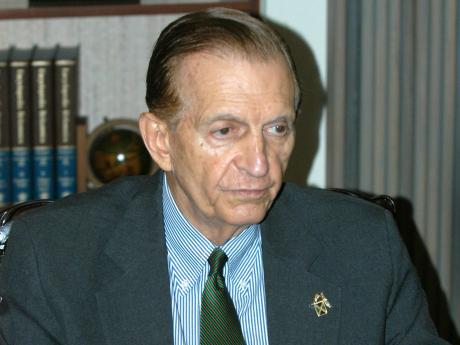 “Wednesday will be nine days since the transition of Mr Seaga and, as you all know, our tradition is to observe the ninth night,” said Grange who announced that a traditional ‘nine night’ for the later prime minister will be held in the Tivoli Gardens Square this evening.

Grange said Seaga “spent much of his life studying, understanding, appreciating, preserving and promoting Jamaican culture and it was important to him that we take pride in our culture and participate in the rituals that our people have created, and the ‘nine night’ is an important ritual in our culture.”

The ‘nine night’, based on African tradition, is a wake that takes place on the ninth night after a person’s death.

Grange has encouraged Jamaicans who are unable to attend the ‘nine night’ in Tivoli Gardens to organise their own tributes to the former Prime Minister.