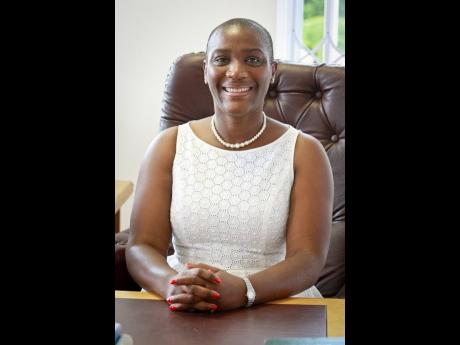 She presented her credentials to the Minister of Foreign Affairs and Foreign Trade, Senator Kamina Johnson Smith, at the ministry’s headquarters in New Kingston, accompanied by United Nations Resident Coordinator to Jamaica Bruno Pouezat.

In welcoming the new resident representative, Johnson Smith said the cooperation between the Government of Jamaica and UNDP has been deep and substantial, and expressed optimism that Antonio’s appointment would sustain and enhance this enduring partnership.

Antonio, in her first official remarks since taking up appointment, reiterated UNDP’s commitment to supporting the Government and people of Jamaica to realise their ­development aspirations. She said UNDP was looking to ­support ­productivity and ­inclusion of all people in ­pursuit of economic growth and ­sustainable development.