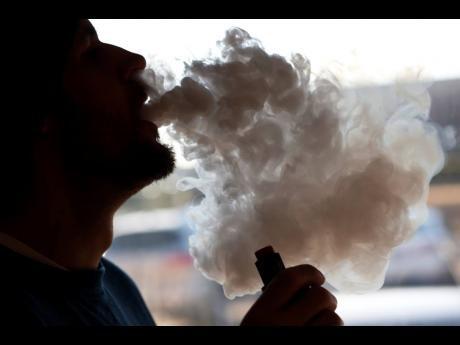 Cigarette trader Carreras Ltd is planning fierce push back at proposals for additional taxation from government amid a 30 per cent slump in sales.

Carreras said cheap illegal imports continue to erode sales, losing some 100 million sticks of cigarettes worth about $6 billion across the supply chain.

According to the company's CEO Marcus Steele, "fifty per cent of cigarette sales in the Kingston Metropolitan Area (KMR) are illicit cigarettes”.

He estimated that the sale of illegal cigarettes is now a $5 billion per year industry, with the potential to fund a range of criminal activity such as gun running as they were connected with the underground.

Steele also noted that traders of illegal cigarettes are able to undercut Carreras' price by as much as $35 because they avoid paying the excise tax at the port of entry. Carreras retails its cigarettes at $55 per stick, versus $20 for the illegal ones.

"Everybody loses. The government loses tax income, retailers lose money and Carreras loses profits due to the last tax increase,” he emphasised.

In 2017, the Government raised taxes on cigarettes from $14 to $17 per stick with the intention of raising some $876 million of additional revenues. However, Steele said the move backfired as consumers switched to the illegal cigarettes, which resulted in an estimated $1 billion less in revenues being collected in 2018.

Declaring that Carreras would resist any additional taxes as the authorities mull revenue sources to fund the proposed compulsory National Health Insurance Plan, Steele said it would not work as unfair competition has rendered the legitimate trade unable to absorb anymore taxes.

Steele is therefore urging the government to intensify surveillance at the ports to clampdown on cigarette smuggling.