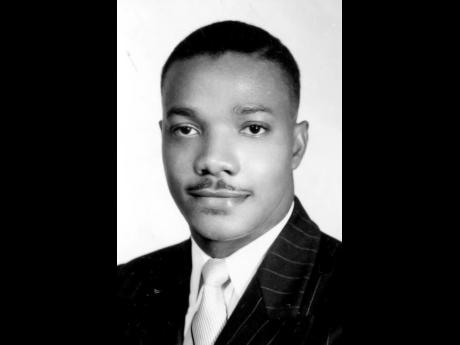 Dr Norman Fitz-Henley, former Supreme Court reporter and the penultimate survivor of Jamaica’s celebrated 12-member family known for court reporting and business education, died peacefully at his home in Atlanta, Georgia, in the United States, on June 4. He was 87.

THE STAR, on August 22, 1968, had dubbed the family “The Shorthand-Writing Fitz-Henleys”.

After serving as a Supreme Court reporter in Jamaica for 10 years, Fitz-Henley changed his profession, choosing to study medicine at George Washington University in Washington, DC, at age 38.

Fitz-Henley became a highly respected surgeon in the United States, who specialised in internal medicine and cardiology. In 1994, he became CEO of El Centro Hospital in California, after practising at the University of California, San Diego Hospital, and later in the Atlanta prison system.

He is survived by daughter Onyl and three sons, Garnel, John and Orville, and six grandchildren and great-grandchildren.

Fitz-Henley was the uncle of consultant dermatologist, Dr Michael Fitz-Henley, and grand-uncle to his daughter, a future psychiatrist, Dr Mindi Fitz-Henley. His grandnephew is a future emergency physician, Dr Sheldon Ferron.

He leaves behind several nephews and nieces, including news reporter Abka Fitz-Henley, Ministry of Education consultant and former parliamentarian Sharon Hay-Webster, and the New York model and actress Parisa Fitz-Henley, who played Meghan Markle in the 2018 Lifetime movie Harry & Meghan: A Royal Romance.