IAPA delegation to advocate for the release of imprisoned journalists 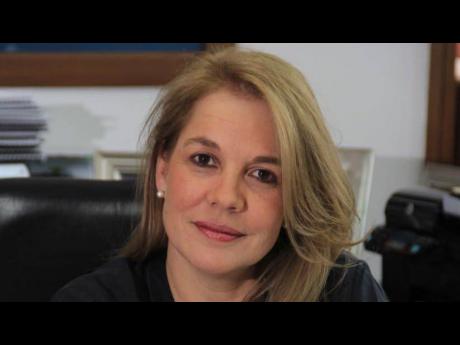 An Inter American Press Association (IAPA) delegation will visit Nicaragua this week to advocate for the release of journalists imprisoned there, and to express the organisation’s solidarity in the face of serious violations of freedom of expression and of the press that Nicaraguans had to suffer.

The mission, which will be headed by IAPA President María Elvira Domínguez, will take place in the Central American country from June 10 to 12, with the objective of calling for the release of journalists Lucía Pineda and Miguel Mora of 100% Noticias, jailed since December 21, and of Marlon Gerónimo Powell Sánchez of the radio programme ‘El dedo en la llaga (‘The finger on the wound’), imprisoned on March 7. In addition to this, the IAPA will also call for the murder of journalist Ángel Gahona on April 21, 2018, to be solved.

The IAPA has not yet received authorisation to visit the jailed journalists as requested of Foreign Minister Denis Moncada Colindres in a letter sent on May 9. The organisation is confident that President Daniel Ortega’s government will allow this humanitarian visit among colleagues as a sign of goodwill towards the political agreements that are being sought in the country.

The IAPA representatives also come with the objective of calling for the return of the equipment and properties seized from the news media, insisting to the government to suspend criminal charges against media and journalists, as well as urging the release of all those imprisoned before June 18, a deadline agreed upon in the context of a national dialogue.

During its three-day stay, the mission will meet with representatives of various sectors of civil and institutional society, news media and related organisations.

IAPA sent a delegation to Managua in August 2018, and another one to Washington, DC, in March this year to highlight the issue of Nicaragua before international agencies, human rights institutions and United States government offices.