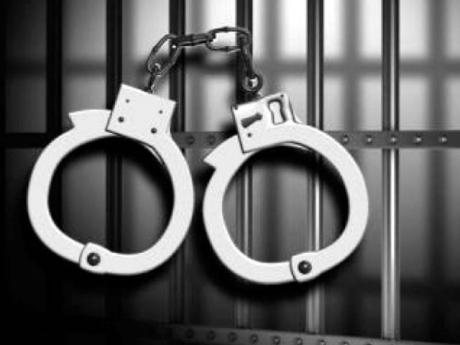 A male teen is among three people charged by members of the Counter Terrorism and Organized Crime Investigation Branch in relation to the seizure of an illegal gun.

The teen, 21-year-old caretaker Chad-Wane Lewin, and 29-year-old Joedia Palmer, a sales representative, all of Coral Spring, Duncans in the parish, are charged with of illegal possession of a firearm.

The police say between 11:00 a.m. and 6:00 p.m. on Thursday, a team conducted operations in the area when a two bedroom house allegedly occupied by the individuals led to the recovery of a FNH 5.7 Pistol fitted with an empty magazine.

According to the police, a visa debit card and a Samsung cellphone were also found.

The police say an analysis of the cellphone revealed images of identity information of persons believed to be residing overseas.