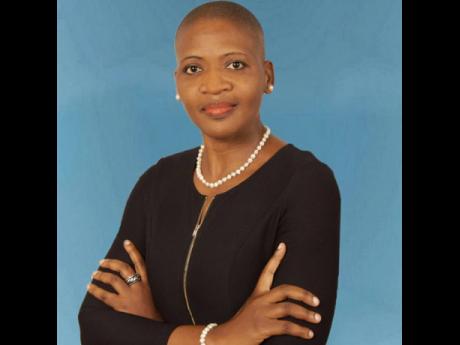 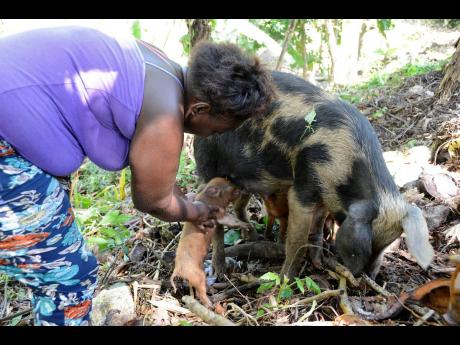 President of the Jamaica Network of Rural Women Producers (JNRWP), Tamisha Lee, finds that access to market and lack of funding are huge challenges for female farmers, but while taking a loan might be a solution to both problems, she believes that women producers generally tend to be loan-averse.

The JNRWP currently has a membership of about 320 women and several of them are single mothers who have turned to farming or have gone into production to eke out a living for themselves and their children.

“The greatest challenge is market. When they do their produce, they do not have a consistent market and also access to credit. Also, some, depending on where they are, [don’t have] access to land,” she said, in outlining some of the hurdles women face.

The aim of the JNRWP is to keep the women motivated and to expose them to the means by which they can have sustainable livelihoods. One such way to ensure sustainability, Lee said, is to secure credit to invest in their businesses so that they can consistently supply their market.

“They are small holder farmers and they don’t have the capital. It is just hand to mouth,” she said.

“What I find with our women, they don’t want to take loan, and I believe that is because they are afraid. As women, we are thinking that the children have to go to school, so they have a little reservation in taking loans. No matter how you talk to them, they don’t want to do it,” she shared.

The women in the group are engaged in livestock rearing and also produce a wide range of crops, such as kale, plantain, onion and Irish potato.

“The man will go out there and take the big loan and use it in a business, and he fails, and then he goes back again. But the woman might have one experience which is bad and she gives up,” Lee explained.

Lee said the group has been making representation for women producers and scored a major success when they were recently pledged a portion of land in the agro-economic zone being established at Holland Estate, St Elizabeth.

“We recently made representation to Minister J.C. Hutchinson from the Holland Project and he has pledged 25 acres for our women in Manchester, St Elizebeth and Westmoreland,” Lee said.

The group was also able to secure a subvention from Olivia ‘Babsy’ Grange through the Ministry of Culture, Gender, Entertainment and Sport that will assist them with their monthly activities. The first subvention was given in April, and they will be receiving this sort of contribution every month for the next year going forward. This subvention was granted after dialogue with representatives for the Bureau of Gender Affairs.

Lee said the organisation she has led for the last two years is strengthening its structure by appointing regional representatives and a parish chair. The group has also been participating in several workshops and has been making representation at international conferences and collaborating with other stakeholders in the sector.