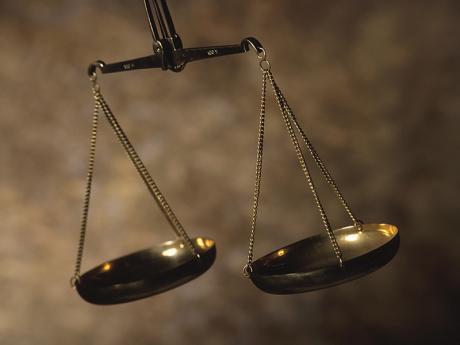 A cashier at Tax Administration Jamaica has escaped a six-month prison sentence after paying an $80,000 fine on being convicted for larceny as a servant.

Tamarla Peart, who worked at the King Street tax office was sentenced on Friday by senior parish judge Vaughn Smith.

She had been charged by officers of the Revenue Protection Division (RPD) with larceny as a servant and breaches of the Corruption Prevention Act.

However, after pleading guilty to the larceny charge, the crown withdrew the corruption offence.

In passing sentence, Smith said he took into account the pleas for leniency by Peart's attorney.

However, the judge said, as a cashier, Peart was placed in a position of trust and she abused it.

He also said he had a duty to send a message to others who hold similar positions that should they act in a similar manner, there are serious consequences.

Peart was arrested and charged by RPD officers after it was discovered that she stole two licence discs which had been entrusted to her.

She subsequently returned the items.

Have information on wrongdoing in the tax office? Contact the RPD: