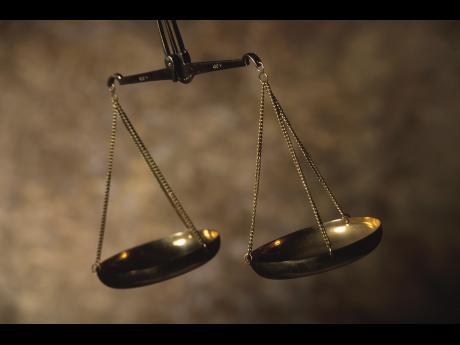 Two men, who were facing rape and abduction charges, have been found not guilty by a seven-member jury.

During the trial which started last Monday at the Home Circuit Court in downtown Kingston, prosecutors led evidence that on March 7, 2015, after the complainant left a party, she was abducted by one of the accused men as she walked on the road.

It is further alleged that she was then dragged to his house where he and his cousin, who is said to have joined afterwards, allegedly raped her.

In his defence, one of men who is a welder and who was represented by attorney-at-law Richard Lynch, denied the allegations but asserted that he knew his cousin was in a relationship with the complainant so they agreed to have sex before he came home.

However, he maintained that he did not have sex with the complainant because his cousin eventually came and caught them.

The other man, who is represented by attorney-at-law Damion Heslop, said he and the complainant were in a relationship and that the sex between them was consensual.

The testimony of the witness came under severe scrutiny as cross-examination revealed several inconsistencies and material omissions  from her testimony.