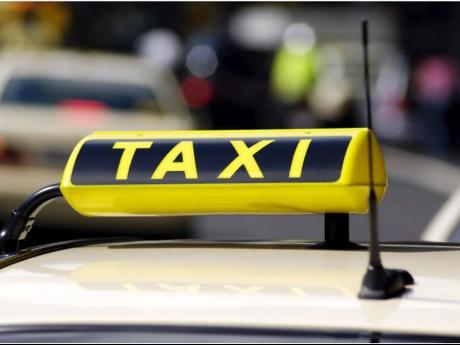 The Transport Authority is threatening to prosecute  public passenger vehicle (PPV) operators who are guilty of overcharging passengers.

The public transport regulator says it has received reports of PPV operators overcharging passengers and is warning them to desist since it has not given a fare increase.

"Over the past few weeks, the Authority has received several complaints from the commuting public that unscrupulous persons have produced and are issuing notices of increased fares in the Kingston Metropolitan Transport Region (KMTR), particularly in sections of Spanish Town," the Transport Authority said in a release this morning.

It said its operations teams have been dispatched and are monitoring the situation closely and operators found to be “unlawfully deceiving passengers as to the fare for a journey” will be prosecuted under regulation 129 (d) of the Road Traffic Regulations.

In the meantime, the agency is reminding the commuting public that high fares is one of the dangers in using unlicensed public passenger vehicles.

Commuters may report incidents of overcharging toll- free line at 1-888-991-5687; WhatsApp images or videos to 1-876-551-8196, providing the licence plate numbers and the routes for the vehicles; or download the Drive Safe Jamaica app in the Google Playstore and submit your images or videos.