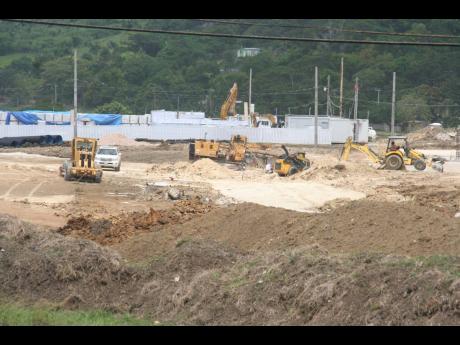 Photo by Bryan Miller
A housing development under way near the Hanover coastline. 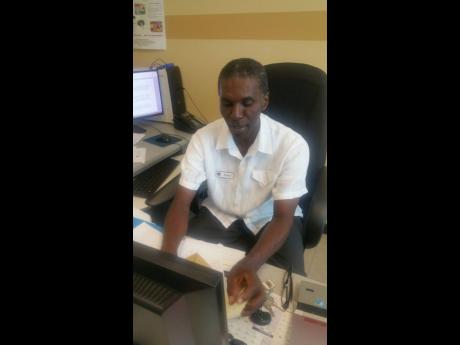 Officials from the Office of Disaster Preparedness and Emergency Manage-ment (ODPEM) are crying foul, saying that they are being left out of the process to grant approval for building projects in Hanover and that they are worried that projects such as the Point and Industry Cove housing schemes might not be getting the required oversight.

Keniesha Stennett-Dunbar, parish disaster coordinator for Hanover, and Roland Haye, regional coordinator for western Jamaica at the ODPEM, believe that the ODPEM should be involved in the projects-approval process at the Hanover Municipal Corporation (HMC).

They voiced their concerns at Monday’s Disaster Preparedness, Hazard Mitigation and Safety Committee meeting at the HMC, where they spoke of the dangers of building without ensuring that it is safe to do so.

“Things like environmental impact assessment (EIA) reports and vulnerability assessment reports need to be done for some of these developments,” Haye explained, noting that the other agencies involved in the process did not require those documents.

Speaking with The Gleaner following the meeting, Haye argued that although the EIA for the Industry Cove Housing Scheme was referred to his agency for comments, he was unsure if there was any regard for the feedback as the development continues. He raised concerns that this housing development and the other in Point are taking place near to the coastline.

“ ... My concern is: Will the comments be taken on board? Because that usually is the issue. You make recommendations and people go ahead. They get the approval and then they do things that are contrary to what the experts will say,” said Haye.

He pointed out that the housing development at Point is in a very vulnerable area, which could lead to disaster.

“I did a study of Point many years ago and made some recommendations as to how the area should be used because it is a waterlogged area and it has clay soil. It is also subjected to a geological phenomenon called slumping, where the land just drops because the water moving underground takes away most of the subsoil, and the area just, basically, collapses,” said Haye.

“I was hoping that I would have seen what they have planned for the Point scheme – how many units, and that type of stuff, what is the drainage like because the drain there has to go into the sea eventually, which is a big concern,” he added.

He said that coastal developments continue to be a major concern as there have to be proper systems to effectively drain the land without causing problems for existing infrastructure and the marine environment, including seagrass beds and coral reefs.

Haye said that the HMC has to be very vigilant with coastal developments, insisting that the ODPEM must be brought on board to ensure that important issues are not bypassed.