NWC appeals for help as acts of vandalism on equipment, facilities increase 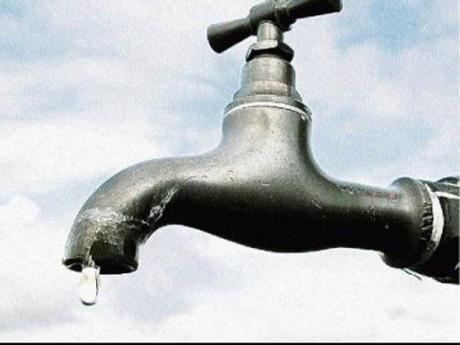 The National Water Commission (NWC) is appealing for the public to partner with the police amid an increase in acts of vandalism on its equipment and facilities.

The appeal comes as the water utility report damage to a section of the Colbeck water supply facility in Old Harbour, St Catherine as thieves forced entry to remove electrical equipment and wiring.

"The NWC would like to apologise to our customers who may be affected by this dastardly act, but we are also appealing to the public to partner with the NWC and the Police in ridding our communities of the criminal elements that are threatening to destabilise normal livelihood and safety," said Michael Dunn, vice-president of operations for the NWC's Eastern Division.

A full assessment of the damage is now being carried out, but the initial investigation has revealed extensive damage to sections of electrical wiring that have either been ripped from the building or damaged.  Also, there has been significant damage to a section of the building through which the thieves forced entry.

Dunn said while the NWC would be making every effort to restore normal operations, a speedy turnaround time would be affected by any significant damage to specialised equipment.

The NWC said its team first discovered the damage on Thursday even as they were mobilising to continue improvement works at the plant.

It said the damage has stymied its ability to provide improved water supply disruptions for a number of communities situated in the Old Harbour Road area.