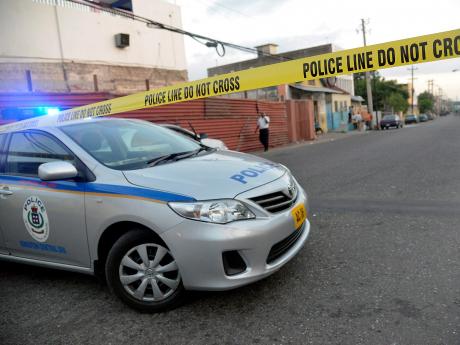 One man is under police guard in hospital and another has been arrested following an alleged confrontation with members of the security forces in Kitson Town, St Catherine on Saturday.

The police report that about 2:00 p.m., a joint police-military team was on duty in the area when they came under gunfire by armed men travelling in a motorcar on the Kitson Town main road.

The team reportedly took evasive action and following the confrontation, one of the alleged assailants was found with gunshot wounds.

The police say he was taken to hospital where he is admitted under police guard.

They say follow-up operations in the area led to the arrest of another alleged assailant involved in the incident.

According to the police, he was found in possession of a Glock pistol and eight rounds of ammunition, which was subsequently seized.

The police say they are searching for the other men involved in the incident.

The Independent Commission of Investigations was informed.