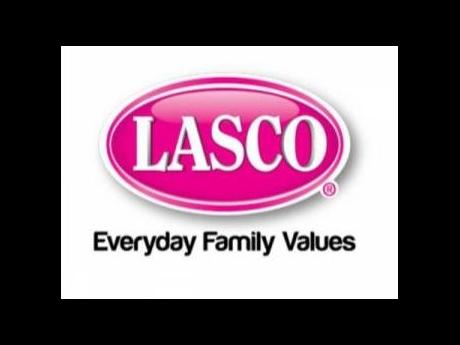 The hearing into the assessment of damages payable by international drug company, Pfizer, to Jamaican company, Lasco Distributors Limited, in their long-running court battle, has been set for February 17, 2020.

The hearing is to take place over five days.

Lasco Distributors, a publicly-traded company, made the disclosure in a notice to the Jamaica Stock Exchange on Monday.

Lasco Distributors and Medimpex Jamaica Limited, a private company, are seeking millions in damages against Pfizer.

The parties have been in court since 2002.

Pfizer was sued by the two Jamaican companies for preventing them from selling a generic form of the hypertension drug Norvasc.

The matter arose from an injunction granted to Pfizer in 2005, which remained in effect until 2012 when the United Kingdom-based Privy Council upheld rulings by the local courts in favour of Lasco and Medimpex.

Pfizer had contended that the Jamaican firms violated its patent when they started selling generic versions of Norvasc in the early 2000s.

But Lasco and Medimpex challenged the matter in court and won.

The local companies claimed that they suffered damages when they were barred by the court order from distributing Norvasc.

Lasco had asked the court to award it US$490 million in damages, but Pfizer countered saying Lasco should be paid no more than US$518,000 for the period it was not allowed to sell the drug.

However, Pfizer countered saying it should not pay out more than US$68,000 to Medimpex.

Lasco was awarded $155,738.90 while Medimpex has been awarded approximately $5.3 million in relation to stocks that it had to destroy as a result of the court battle with Pfizer.

The substantial matter of damages was set for assessment.

Initially, in the case of Lasco, Harris granted an order awarding the company damages and interest up to November 3, 2017, at J$273.28 million or about US$2.1 million.

This was less than one per cent of the award Lasco requested.