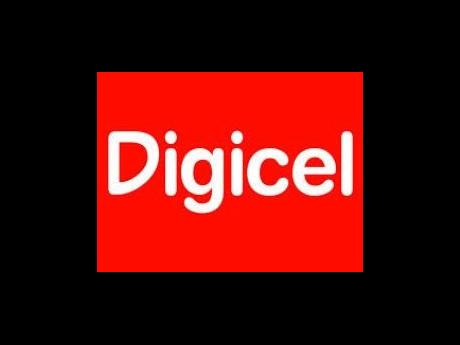 ST JOHN’S, Antigua, CMC –Irish-owned telecommunications company, Digicel, has denied a statement by Prime Minister Gaston Browne that it was in discussions with authorities to sell its operations as the legal battle continues over the government’s move to have two foreign companies, including Digicel, share spectrum space with a state-owned entity.

Last weekend, Prime Minister Browne, speaking on his private radio station, told listeners that he believes that Digicel “is showing an inclination to have possibly a 49-51 percentage situation.

“That’s the sticking point because we want the majority,” he said, adding that if Digicel officials are prepared to “look at the possibility APUA [Antigua Public Utilities Authority]…acquiring Digicel Antigua, then we may have a deal”.

But, in a statement, Digicel said that it has not received any approaches of any kind at any time from the Prime Minister or anyone in the Antigua and Barbuda government on the matter.

“For the avoidance of doubt, any assertions to the contrary are complete fiction and represent part of an ongoing campaign by the Government of Antigua & Barbuda to distract and disseminate false information,” the company said.

It described the statement made by Prime Minister Browne as a “distraction” noting that the real issue is the “illegal actions by the Government of Antigua & Barbuda in seeking to confiscate Digicel’s legally allocated spectrum for the benefit of the state-owned operator, APUA.”

The company said, with the matter before the Courts, Digicel will fight “vigorously to defend its customers and its business in the interest of fair and healthy competition in Antigua & Barbuda.”

Last month, Digicel defended its decision to secure a High Court order preventing the government from sharing any of the 850 MHz spectrum it has been allocated with the state-owned Antigua Public Utilities Authority.

Digicel said that it had taken the legal action because it wanted to shield its customers from “significant service disruption and a negative impact on coverage.”

The telecommunication company claims that APUA has almost twice as much spectrum as either of the other two operators in the market, despite having less than 25 per cent.

“APUA is hoarding a scarce and valuable resource,” the Digicel said, adding “in any other market, this would be a cause for concern for the regulator, but uniquely in Antigua & Barbuda, APUA is also the Regulator.”