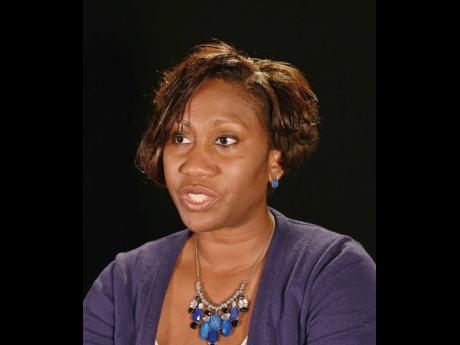 A survivor’s handbook was yesterday launched to help local victims of human trafficking get information on support services and avenues for their protection.

Speaking with The Gleaner yesterday at the launch of the Trafficking in Persons Survivors’ Handbook and e-learning platform at the AC Marriott Hotel in Kingston, Jamaica’s rapporteur on trafficking in persons, Diahann Gordon Harrison, said that exploitation was still a major concern in Jamaica.

“These persons (victims) come from all over. We have internal trafficking in Jamaica, where girls, especially those being exploited sexually, are moved from one part of the island to another. We have girls, for example, from inner-city communities in Kingston, who turn up in Westmoreland and are working in human-trafficking enterprises in that part of the island,” she said.

“We look at the raids conducted by the Jamaica Constabulary Force because of activities happening at these locations. When we match that with debriefing interviews with persons taken from these areas, we recognise that there is a higher percentage of actual and potential human trafficking victims,” Gordon Harrison said.

She said that foreigners were also being trafficked into the island.

“Some of the convictions we have secured for human trafficking are in relation to non-Jamaican nationals trafficked into the island. Those would be in what I would style as more sophisticated situations where they would be working in a nightclub or making a living from prostitution,” she said.

As such, Gordon Harrison said that the survivors’ handbook was necessary to provide a guide as to where and to whom victims can turn to access help and protection.

“This book is very user-friendly and it doesn’t require any legal expertise to understand,” she said, pointing out that information was presented under key headings, including medical assistance, personal safety and security, accommodation for those who recently escaped from their traffickers, counselling and psychosocial support, and education support.

An online platform that exists for stakeholders, including immigration officers and customs officials, will aid them in identifying potential victims of trafficking.