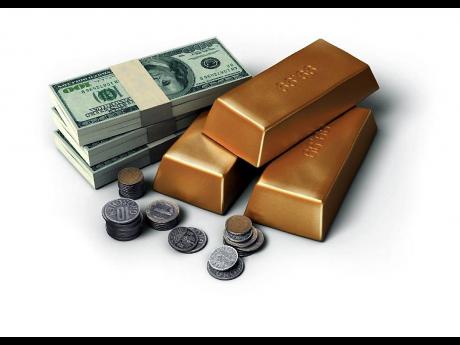 A Trinidad and Tobago magistrate yesterday sentenced a Jamaican to four years imprisonment after he pleaded guilty to breaking into business places and stealing the jewellery he had previously sold them nearly four years ago.

The court heard that 35-year-old Peter Young, a graphic artist, had gone mining for gold in Guyana before arriving in Trinidad and Tobago and carrying out his scheme.

Magistrate Nizam Khan imposed the four-year sentence on Young, who pleaded guilty to the offences that took place at three stores in the capital in 2015. However, he will only serve just a few more months in jail having already been in prison for more than three years.

He said at the end of that period, he had more than 11 pounds of the precious metal, which he then attempted to ship to the United States.

After going to FedEx to export the gold, but he was told he could not lawfully do so since he needed a special licence to mine for gold in Guyana.

He then went to Trinidad in the hope of selling the gold, which he said was estimated at TT$1.9 million (J$36.7 million). He told the court that the store owners took the gold and paid him a fraction of its worth on the pretext that they wanted to ensure the product was genuine.

He said he had also gone to the police to complain about the lack of payment, but was told that nothing could be done as a result of not having any sales receipt.

“This made me frustrated and angry. I was conned and robbed,” he said, which led him to undertake the robbery, netting jewellery estimated at TT$909,000 (J$17.5 million).

In his mitigation plea, Young told the court that while in prison, he underwent anger-management classes as well as biblical studies and obtained two certificates, which he presented to the court during the hearing.

For each of the three offences, Young was sentenced to four years imprisonment to run concurrently, minus the time he spent awaiting his trial in prison..