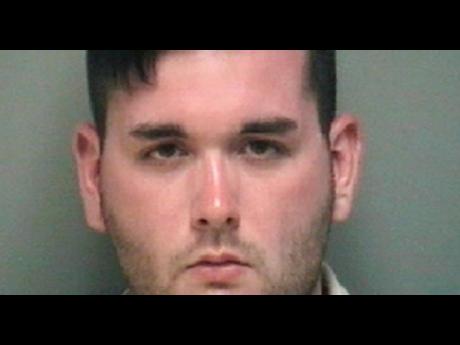 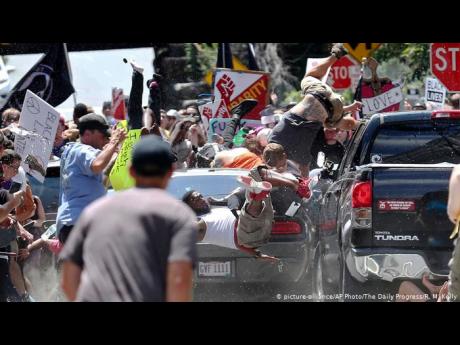 The Virginia man who drove his car into a crowd of counter-protesters at a white supremacist rally  in the United States (US) city of Charlottesville, killing a woman, has apologised.

The apology came yesterday as James Alex Fields Jr, 22, was sentenced to life in prison following his conviction on numerous federal hate crime charges arising from the August 2017 incident.

Fields pleaded guilty to 29 of 30 federal hate crimes under a deal with prosecutors who agreed not to seek the death penalty.

Heather Heyer, 32, died when Fields drove his car into a crowd that was protesting against a white nationalist rally.

Speaking before his sentence was handed down yesterday, Fields apologised for the "hurt and loss" he caused.

"Every day I think about how things could have gone differently and how I regret my actions. I'm sorry," he said.

"I hope he can heal one day and help others too," her mother, Susan added.

Fields’ lawyers had asked for a more lenient sentence than life in prison, citing his age, a traumatic childhood and mental illness.

The white nationalist was also convicted of murder at the state level.

He is scheduled to be sentenced next month in that case.