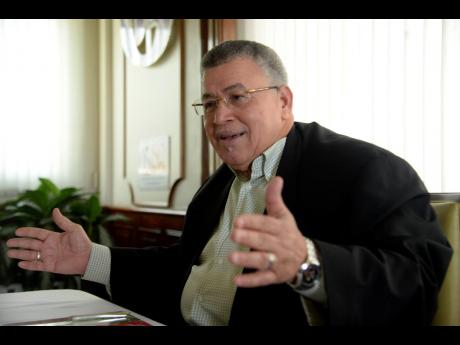 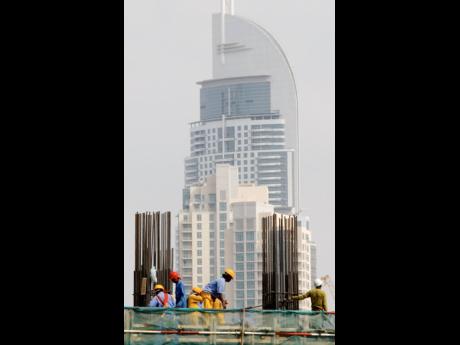 For years, The Cayman Islands had been under the control of Jamaica’s Westmoreland Parish Council, which had been managing the country for the British. But in 1959, that relationship came to an end, and that nation of small islands has never been the same.

It has seen record economic booms, attracted some of the world’s biggest names in finance, and its dollar has become stronger and more resilient, eclipsing that of the Jamaican dollar, with which it once could not compete.

McKeeva Bush, former premier of The Cayman Islands and that nation’s current Speaker of the Legislative Assembly, told The Sunday Gleaner in a recent interview that getting Cayman to where it is now took hard political decisions which some initially resisted.

“Cayman is doing very well. Our finance is doing well, and tourism is doing very well, too. It (tourism) will become a $1-billion industry for us this year, and we still have things that have not been touched,” Bush shared during a visit to The Gleaner’s North Street headquarters in downtown Kingston.

He said that his country was heading into another phase of advancement, which is to build higher high-rise buildings because like Jamaica, it is small and has space constraints.

“When I went into government and became minister of tourism and development, the height you could go then with buildings was three storeys, maybe five – no further. So I took it from that to 10. There was a big hullabaloo. All sorts of things were thrown at me, and all sorts of things were said, but I said, ‘This is the best thing for the country’, so I push for heights,” said Bush.

NO WORRY UP THERE

Bush said that he told his countrymen in his 2018 New Year’s message that Cayman had come to the point where it needed to take another step in its development.

“I espoused it in my New Year’s message, and it blew up again. But I said we have to do this. We are short on land and we have to go up because there is no worry up there,” he said.

He continued: “I said I want Cayman to have these iconic buildings that the whole world is going to see, and once they see them, they know it’s Cayman and where the wealthiest of the wealthiest will come and shop.”

Bush said that he has received political support for his grand vision for Cayman from the current premier, Alden McLaughlin, who, in his 2019 State of the Nation address, announced plans for a massive building that would become a symbol of sorts for Cayman.

“The chamber had a forum, and the company, Dart Enterprises, said they are going to build it, and that’s just the start. We are going to draw the wealthiest of the wealthiest, and Caymanians are going to benefit because that money spreads,” he stated, expressing his vision for where he sees the country going over the next few years.

The former premier also told The Sunday Gleaner that there was interest from the international private sector to develop technology parks on the islands, which would open the flood gates for the job market.