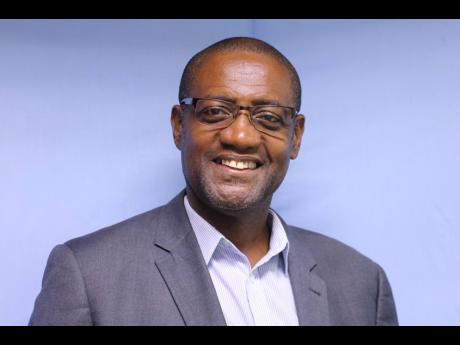 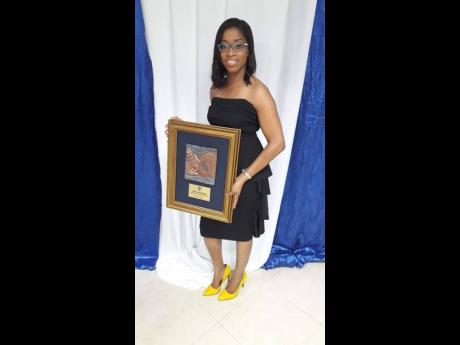 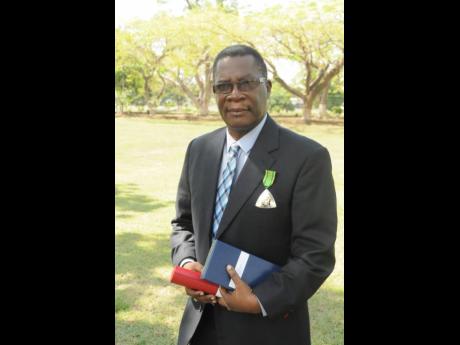 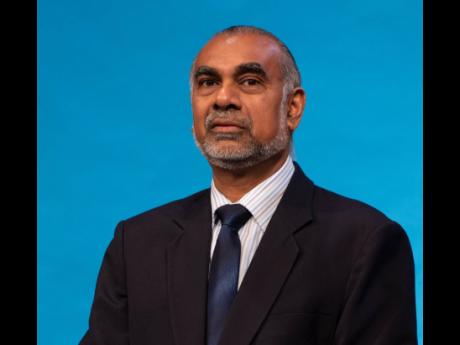 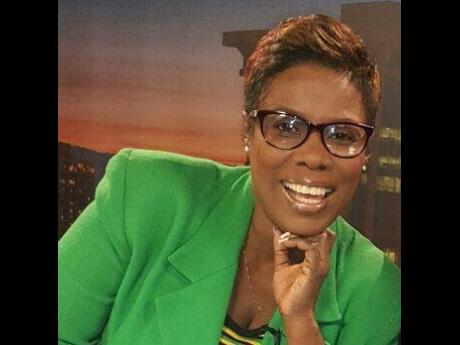 Former chairman of the RJRGLEANER Communications Group, Oliver Clarke, OJ, headlines a list of five traditional media and six church communication individuals who will be recognised for excellence during the staging of the Global Adventist Internet Network (GAIN) conference.

The symposium, which is hosted by the Seventh-day Adventist Church in Jamaica, will be held at the all-inclusive Iberostar Rose Hall Beach hotel in Montego Bay from July 4-6, under the theme ‘Connect and Share’.

Clarke, who has had a distinguished career in media spanning over four decades, will be joined by veteran journalist Desmond Allen, OD, who will this year celebrate 46 years of work in media and is currently the special project editor at the Jamaica Observer; Andrea Chisholm, the 2017 and 2018 Press Association of Jamaica (PAJ) Journalist of the Year and producer and anchor at Television Jamaica; Kerlyn Brown of CVM, who will be recognised for ‘Inspire Jamaica’, the first and only programme on Jamaican television focusing on children with health issues; and Arnold Kelly, general manager of the NCU Media Group, who has been involved in radio broadcasting and media for more than 30 years.

“Despite the numerous opportunities that exist in social media to spread the gospel, we believe that the role of the traditional media is still very important. Hence, it is important and appropriate to recognise individuals who have and continue to impact the society and the world via the print and electronic media,” said Pastor Everett Brown, president of the Seventh-day Adventist Church in Jamaica.

The awards segment will climax the conference on Saturday afternoon, when Adventist communicators who have excelled globally and in the five church region which constitute the Jamaica Union will also be recognised.

n Dwayne Cheddar who has served the church locally and ­globally during his over 30 years of service to the Seventh-day Adventist Church.

“God has blessed His church in Jamaica Union with communicators who have dedicated their service to Him and we are indeed grateful,” said Nigel Coke, communication director of the Seventh-day Adventist Church in Jamaica.“These are just a few of some of the most gifted and talented individuals we are privileged to have working in our organisation as we strive to take the message of salvation from the walls of the church to a world that is in need of it.”