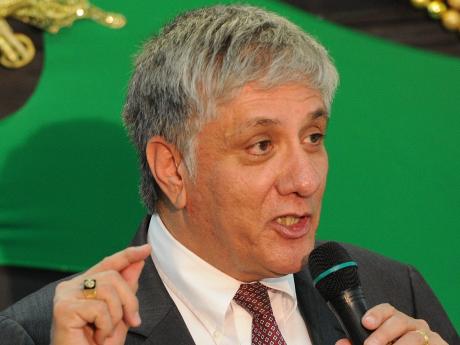 “As the only black person on this stage, I would like to speak on the issue of race,” Harris said during last Thursday’s Democratic presidential debate.

That’s when she was attacked on Twitter by a conservative provocateur Ali Alexander for not being an “American black”.

“She is half Indian and half Jamaican,” Alexander wrote.

“She is a brown woman. I'm not going to rob her of anything but I will not allow her to rob my people and our history.”

Totally non-partisan comment, but as the former US Ambassador to Jamaica, this is a garbage take. https://t.co/2CiJZhFozj

Lily Adams, the campaign communications director for Harris, dismissed the attacksObama was born in Hawaii.

Harris, 54, was born in Oakland, California, to an Indian mother and a Jamaican father who were both immigrants.

She has directly confronted critics before who have questioned her black heritage, her record incarcerating minorities as a prosecutor, and marrying a white man.