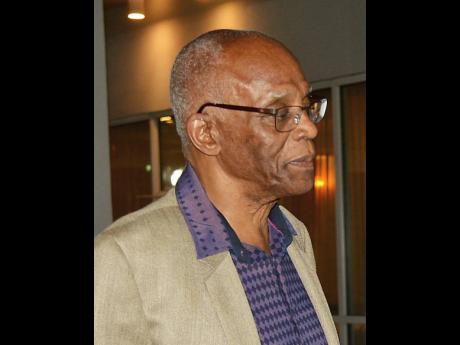 “The banquet is held each year for the Bar Association to honour outstanding members of the profession who have made significant contributions to the Bar,” said Kathryn Williams, co-­chairperson of the Social Affairs and Outreach Committee of the JamBar Association.

Ronald Hugh Small was called to the Bar in 1963 and 22 years later was elevated to the rank of Queen’s Counsel. He has chaired a number of boards and committees associated with the profession. In addition, the Jamaica College graduate has acted as a judge in the Supreme Court of the Commonwealth of The Bahamas.

According to Williams, the event promises to be a good one, with prizes to be won.

“The event is open to the public and tickets are available at a cost of $14,000,” said Williams, “We also have lots of gate prizes, including a weekend for two at S Hotel in Montego Bay.”

Tickets are available at The Jamaican Bar Association office. Persons can also call 876-967-3394. You can also send an email to jbasocialaffairs@gmail.com for more information on the honourees and tickets.