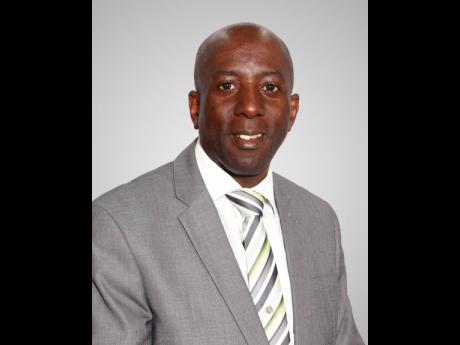 The Jamaica Council of Churches (JCC) on Thursday launched a policy statement on healthy living and HIV. The policy statement of the religious sector (churches and other religious organisations) represents the key strategic directions and related objectives and strategies for the response to the epidemic of chronic non-communicable diseases and HIV in Jamaica, and is aimed towards ending HIV- and AIDS-related stigma and discrimination, and gender-based violence (GBV).

The JCC has partnered with the AIDS Healthcare Foundation (AHF) and the Ministry of Health and Wellness, through the National Family Planning Board, with funding from the Global Fund, in its efforts towards ending AIDS and GBV. The campaign to end AIDS and GBV is an important area of ministry for the JCC, as the organisation is of the view that religious leaders are key partners in the HIV response, especially with regard to promoting positive values, healthy living and respect for all.

The signing of the copies of the Healthy Living HIV Policy was participated in by Rev Canon Garth Minott, project coordinator of the Global Fund/JCC Stigma and Discrimination Project; Rev Gary Harriott; Dorothy White of the Baha’i Faith; Sarah Newland-Martin, Young Men’s Christian Association; Karen Francis, ­secretary for the Caribbean region of the Council for World Mission; Al-Hajj Imam Maknoon of the Islam faith; Dr Althea Bailey, consultant in the development of the ­policy statement and lecturer in the Department of Community, Health and Psychiatry at The University of the West Indies, Mona; and Dr Kevin Harvey, regional director, AIDS Healthcare Foundation.