The People's View | Why did you attend the funeral of the late Edward Seaga? 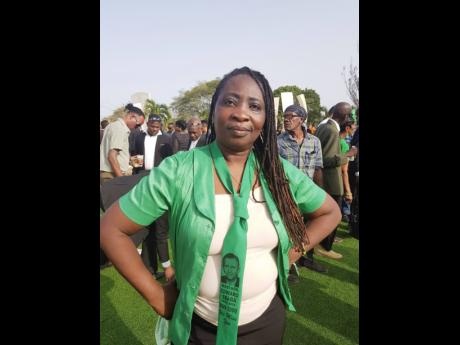 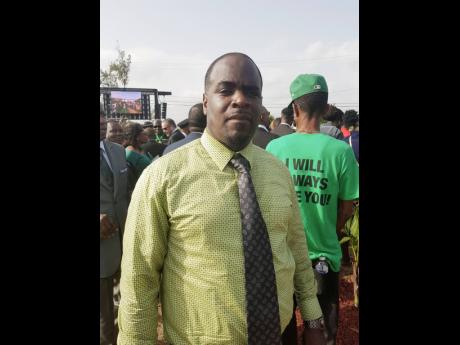 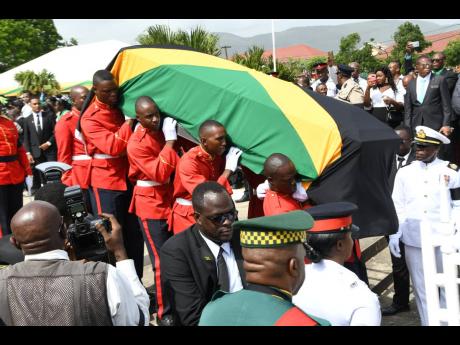 Donovan Lattibeaudiere: Mr Seaga is my political mentor. I have admired Mr Seaga and his work, and his many achievements on behalf of Jamaica is awesome. To me, he was bigger than life. He has accomplished so much. It has inspired me, and for that and other reasons I have to be here to pay my last respects to this great man.

Renette Williams-Gowie: Well, he is someone very influential. For example, he was the one who assisted me in getting my career as a medical doctor. Also, what he has done for youth is very significant. I think it is very important for me to come here and celebrate his death.

Vidan Legister: Mr Seaga has been somebody I have always admired. He has done great things for Jamaica. So I am just here to pay my last respects. The funeral is well organised, and it is going well. The people are here in support of our fifth prime minister and I think he deserves all that he is getting.

Marcia Williams: Mr Seaga is the man who made me be what I am. I am really a Labourite after I watch how he handles poor people. I am so happy as to how he as a white man does not separate the white from the black.

Marvia Blake: I believe that Mr Seaga is a great man. So I put away working today and cooking to come here. He has done a lot of work for Jamaica, like building hospitals, in the free zone factories. There are a lot of things he has done for Jamaica. He is a great man, so I have to come to pay my respect at the funeral.

Chris McCurdy: Well, one I believe that Mr Seaga’s contribution to Jamaica has been enormous. For me, I could not miss this opportunity to at least pay my respect to him as a person. As someone who has watched his performance during the 1980s, I owe it to my country, and I owe it to him to pay my respect.

Lavender Lee: I am from St Elizabeth. In 1982, to be exact, when I was going to secondary school, after he won the 1980 election and he came inside the constituency telling all of his supporters ‘thanks’, he came to my grandmother’s house. He asked my grandmother what he can do for her. She said she has seven of us going to school and she needed some help. He said, ‘I am going to give you a cheque directly’, and he sent her $200. In 1982, $200 is a lot of money and it was spent buying uniforms for the five of us and that filled me with gratitude. For that I love him world without end.