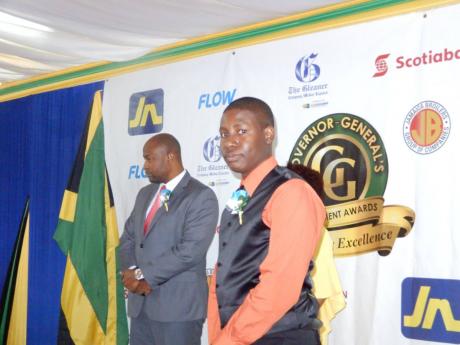 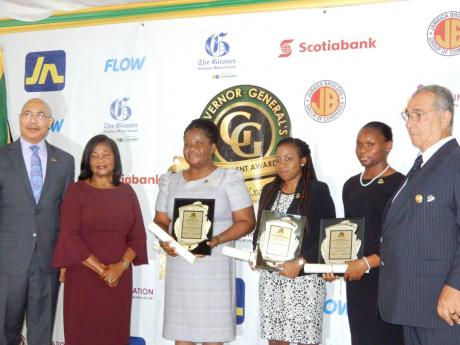 Twelve of of Middlesex’s best were honoured last Thursday during the 2019 staging of the Governor General’s Achievement Awards at the Wembley Centre of Excellence.

Held under the theme ‘Engaging, Empowering and Inspiring Jamaicans’ the 12 were epitome of it as their stories of beating the odds, going above self to serve and excelling in their academic pursuits.

The Reverend Ann Marie Richards, whose Stars of Hope Progamme has been making a difference in Clarendon, impacting the lives of many young people, was among those singled out for recognition.

Her own life story saw her coming from a family torn apart, leaving her begging on the streets at age seven – an experience which now sees her batting for the vulnerable in the parish.

Richards has taken more than 30 students under her roof, caring for them until they have found their wings to go after their dreams.

In addressing the awards, Sir Patrick Allen lauded the recipients, saying, “while it is true that these ceremonies identify a small number of so-called performers, the impact of their achievements spreads far beyond and the audiences gathered here in their support are growing".

The GGAA began in 1991 under the leadership of the then governor general, the late Sir Howard Cooke to recognise Jamaicans 35 years and older who had achieved despite difficult and challenging socio-economic circumstances, and are making substantial contribution to the nation, but were not recipients of national honours and awards.

The programme was expanded by Governor General Sir Kenneth Hall in 2006 to include youth between the ages of 18 and 35 for excellence in academia and voluntary service, as well as individuals in the diaspora who were making significant contribution to Jamaica and in their host countries.