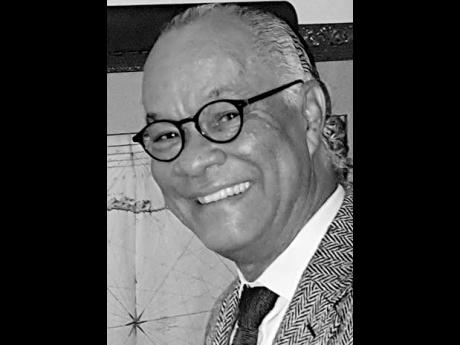 Jamaica’s former Deputy Director of Tourism, Noel Mignott, has been recognised by the Caribbean Tourism Organisation (CTO) for his extraordinary efforts in strengthening regional tourism in the Caribbean.

Mignott, who spent over 30 years at the Jamaica Tourist Board, is currently president and CEO of the PM Group, based in New York.

He was presented with a special award during CTO’s annual Industry Awards gala at the Wyndham New Yorker in Manhattan, NY, last month in the presence of a number of regional tourism ministers and other stakeholders in the industry.

In accepting the award, Mignott quoted Isaac Newton, “If I have seen further than others, it is by standing upon the shoulders of giants”, and credited icons of the travel industry with whom he has had the privilege of working, “and by having the good sense of finding the smartest people and surrounding myself with them”. He accepted the award in the name of the immediate past Secretary General of the CTO, Hugh Riley, who, Mignott said, “made an indelible mark on the Caribbean’s tourism industry”.

Mignott has worked in a variety of capacities in marketing communications within the travel industry including the public sector, airlines, hotels, and restaurants. His Caribbean government clients include the Anguilla Tourist Board; the Antigua and Barbuda Tourism Authority; the Nevis Tourism Authority; the Sint Maarten Tourist Boards. Outside of the Caribbean region, the PM Group also lists South African Tourism, The ITC Hotels of India, and The Islands of The Bahamas as travel accounts.