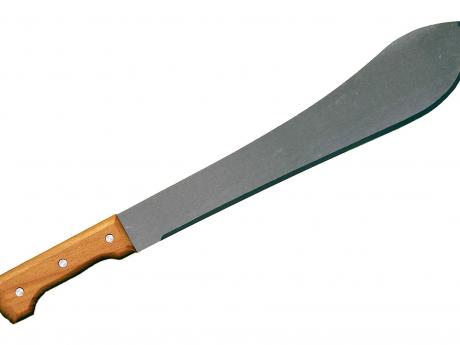 A corporal assigned to the St Mary Police Division was hospitalised yesterday after being chopped multiple times by a mentally challenged man.

The corporal was among three persons hospitalised from the same incident in Port Maria, St Mary.

Reports are that about 11:00 a.m. yesterday, a man believed to be mentally ill attacked a businessman and another mentally ill person with a machete, inflicting several chop wounds to their bodies.

The corporal, who intervened and sought assistance for the injured persons to be taken to hospital, was also chopped multiple times.

The attacker then barricaded himself in a house, trapping an ailing elderly man inside.

The police made several attempts to rescue the ailing man and during the rescue operation, the mentally ill man attacked the lawmen and was shot and injured. He has since been hospitalised.

The policeman and the two other injured persons remain in hospital.

The elderly man who was trapped was not harmed.