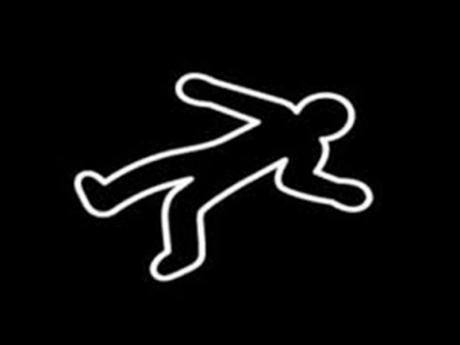 A man was killed yesterday as he entered a bar in Mineral Heights, on the outskirts of the Clarendon capital.

It is reported that Rose was attacked and shot by three men as he entered a bar in the vicinity of Mineral Heights about 1:45 p.m.

Rose, who is said to be a former member of the Montego Bay Football Club and Sporting Central Football Club, was shot in the head and upper body.

The gunmen escaped in a waiting motor car.

The latest killings have reignited calls by resident for a state of emergency to be declared in the parish.