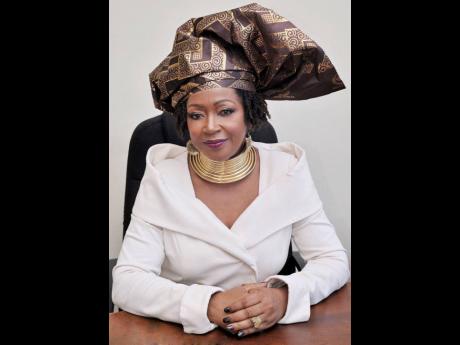 Jamaica’s Professor Verene Shepherd has been re-elected to serve a second four-year term on the United Nations Committee on the Elimination of Racial Discrimination (CERD).

The 2019 elections were held at the United Nations in New York on June 21.

Professor Shepherd’s candidature was not only endorsed by Jamaica, but by the entire Caribbean community.

As she did when first elected to the CERD in 2015, Professor Shepherd polled the highest number of votes, this time ahead of candidates from 13 other countries, including China, Germany, Iran, Qatar, Saudi Arabia, and Russia.

She is also head of the Centre for Reparations Research at The University of the West Indies, Mona.

The CERD is one of the 10 treaty bodies of the UN and consists of 18 independent experts from different cultural and disciplinary backgrounds who meet three times per year to hold interactive dialogue with state parties on how they are implementing the articles of the International Convention on the Elimination of Racial Discrimination, especially those related to racist hate speech and racial profiling.

As independent experts, CERD members, like other treaty body members, do not represent their countries on the committee.