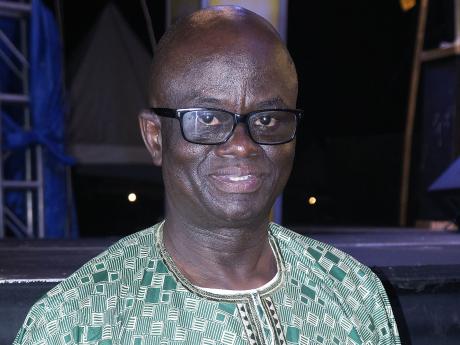 He will be in the post for six weeks while president Dr Fritz Pinnock goes on leave of absence amid a corruption probe at the institution.

"The university's brand remains strong on campus and beyond and I am committed to providing leadership to this remarkable institution," said Ajagunna in a statement issued this morning by the CMU.

In the statement, the CMU also announced that vice-president of innovation and technology Professor Noel Brown will act as deputy president.

The CMU said over the past five years, its enrollment has increased by five per cent each year, and according to Ajagunna, this speaks to its position as the maritime university of choice for Jamaica and the Caribbean.

1. He is also the CMU's vice-president of academic and student affairs.

3. A fellow of the Chartered Institute of Logistics and Transport.

4. Recipient of the Prime Minister's Medal of Appreciation for contribution to education.

5. Spearheaded a variety of programmes expanding CMU's diversity in offering.