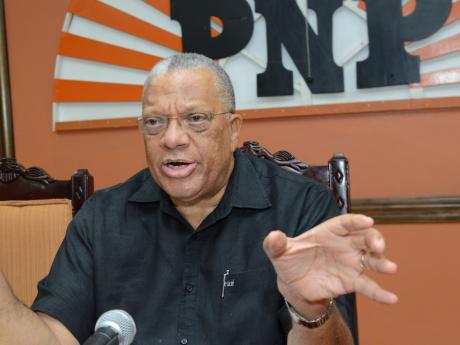 The PNP says it has been prompted in light of the “ongoing spread of allegations of corruption across several Ministries and public bodies, and the lack of appropriate action by the Andrew Holness Administration to hold its members accountable.”

The party says the vigil is the first in a series of events across the island to bring awareness on corruption.

“The PNP, through its Parliamentary groups and committees, has exposed the wanton corruption in various ministries and agencies, including the Ministry of Science, Energy and Technology, the Ministry of Education, the Ministry of National Security and the Caribbean Maritime University, Petrojam, USF, NESoL, the UDC and through projects such as the $800 million de-bushing programme, the $230 million purchase of used cars for the police that are yet to be delivered in full.”

The PNP says all well-thinking Jamaicans must be horrified at the wanton waste of taxpayers’ money and the fact that no one is arrested and charged for any of these breaches.