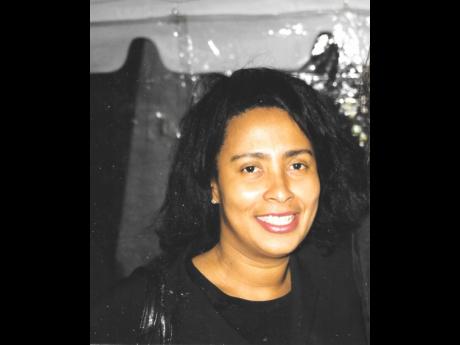 Sources close to her family have confirmed that Deeble Walker passed away on July 10 in South Florida, where she was visiting family for the July 4th holiday weekend. She was married to New York Supreme Court Justice Hon Sam Walker. As word of her unexpected passing spread throughout tourism industry circles, colleagues and friends flooded social media with an outpouring of grief, expressing condolences to her family and loved ones. No cause of death was reported, but friends say the jovial and effervescent executive may have succumbed to an undisclosed illness.

Deeble Walker was the principal of Turnstyle Marketing, an agency that provides destination management and marketing and sales support services for a number of Caribbean destinations, including Anguilla, Antigua & Barbuda and St Lucia. She had previously worked at the Jamaica Tourist Board (JTB), starting in Kingston in 1979, and later in the JTB’s New York headquarters, ascending the corporate ladder to become advertising relations manager (worldwide).

Her drive, passion and commitment to grow tourism business in the Caribbean was legendary, and her friends recall her herculean resolve to stay in office well after closing to complete priority projects.

Deeble Walker enjoyed success with growing business for Jamaica through the award-winning One Love advertising campaign, and she also attracted raves for her inclusion of diaspora niche markets in Jamaica’s advertising programmes at a time when non-resident Jamaicans had little visibility on the advertising radar. She also previously sat on the board of the American Foundation for The University of the West Indies.

“We are all devastated by her passing,” Hugh Riley, former secretary general of the Caribbean Tourism Organization, told The Gleaner.

“I have known Marie for many years and her friendship was always engaging and supportive, and I think she left us the way she wanted to – on her own terms.”

Marie is survived by her husband, her parents Sadie and Clinton Deeble, her sister Jackie Vickers, nieces Nicola and Celine, and other relatives and friends. Details on the celebration of her life will be announced later for New York and South Florida.