Utility companies paid out over $39 million for service breaches 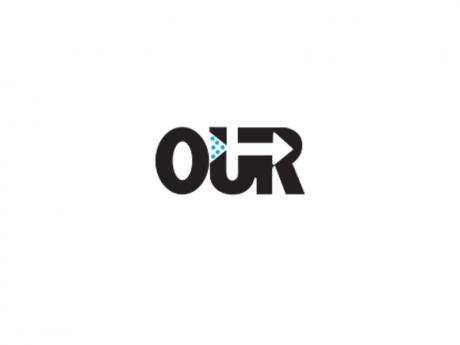 The Office of Utilities Regulation (OUR) is reporting that utility customers received over $39 million between January and March from providers for service breaches.

The OUR says the Jamaica Public Service’s (JPS) compliance report on its Guaranteed Standards performance indicated that 17,910 breaches were committed, representing a four percent increase compared to the preceding quarter.

These breaches, it says, attracted compensatory payments of approximately $37.31 million, which were made through automatic compensation.

The utility regulator points out that estimated bills accounted for approximately 93% of compensatory payments.

This Guaranteed Standard, the OUR notes, restricts JPS from sending more than two consecutive estimates without attracting a penalty.

As it regards the National Water Commission (NWC), the OUR says the agency’s Guaranteed Standards compliance report indicates that 530 breaches were committed by the utility, a 12% decrease, compared with the preceding quarter.

These breaches had a potential pay-out of approximately $1.84 million.

However, the OUR says actual payments were $1 million and were made via automatic credits.

It says the remaining unpaid amount was for breaches requiring claim forms but which were not submitted by customers for validation.

The Guaranteed Standards with the highest incidents of breaches for the NWC included meter repair/replacement, access, meter reading and meter installation.

The OUR says these four standards represented 83% of potential payments.

In addition to the payouts for Guaranteed Standards breaches, the OUR says it secured $1,099,921.36 for utility customers.

Of this amount, JPS, NWC, Columbus Communications (Flow) and the small water provider, Can-Cara, accounted for 86%, 9%, 4% and 1% respectively.