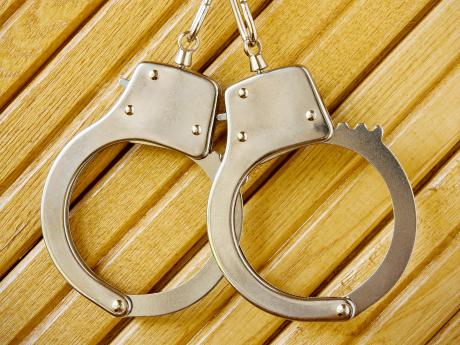 A St Andrew woman who allegedly attempted to collect her dead mother’s pension has been arrested and charged by the police.

The Counter Terrorism and Organised Crime Branch report that 54-year-old Janet Jarrett, of Hillside Crescent, was charged on Wednesday with forgery, uttering forged documents and obtaining money by means of false pretence.

It is reported that on January 21 Jarrett went to the Accountant General’s Department to update the banking information of her mother, Hermine Byrant, to facilitate the collection of her pension.

The police say she presented an identification card, which aroused the suspicion of the representative.

The police were alerted and an investigation was carried out which revealed that Jarrett’s mother died in 2016.

She was consequently arrested and charged.

She is scheduled to appear in the Kingston and St Andrew Parish Court on Tuesday, July 30.