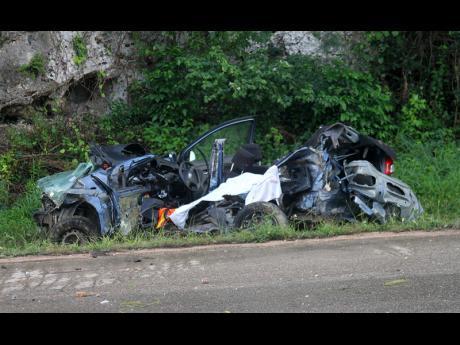 That’s according to the latest figures released by the Road Safety Unit in the Ministry of Transport, which show that Jamaica averaged nearly 35 road deaths per month since the start of the year.

A total of 236 persons have died in 216 fatal crashes since January 1.

A breakdown of the figures show that 76 motorcyclists have died on the nation’s roadways since January 1, almost doubling the 43 recorded over the corresponding period last year.