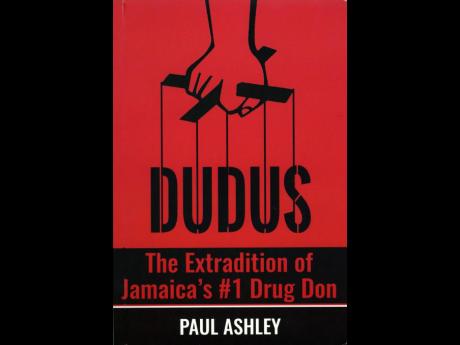 Contributed
‘The extradition of Jamaica’s #1 Drug Don’, by Paul Ashley. 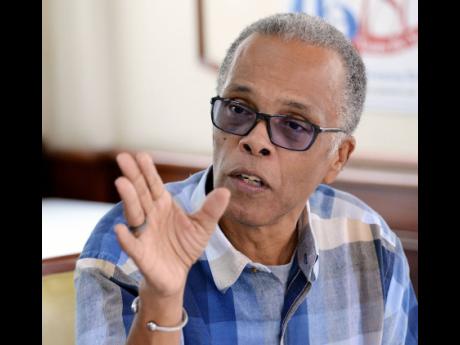 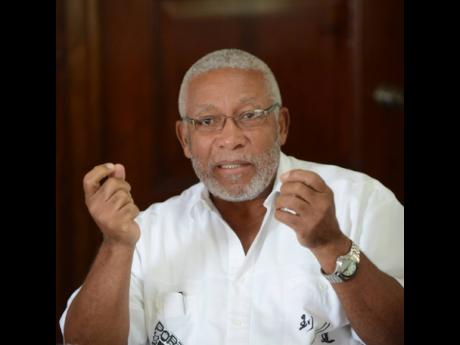 As a self-confessed political animal, the machinations of the Government of Jamaica to delay and frustrate the extradition of Jamaica’s premier drug lord, Christopher ‘Dudus’ Coke, was political theatre. Extradition, normally a trivial procedural matter, became politically radioactive during the Dudus affair.

The Jamaican public was treated to the spectacle of the Government seemingly aiding a fugitive, a military–police incursion into Tivoli Gardens, involving mortar fire and armed resistance, and finally, the ignominious electoral defeat of the incumbent regime.

The records (transcripts and circulated documents) of the two Commissions of Enquiry have not hitherto been published.

To the end, this archival study is an attempt to place in an easily accessible format selected documents and highlight certain excerpts of the transcripts of exchanges in both Commissions.

Over the next few weeks, The Sunday Gleaner will be publishing excerpts from Dr Paul Ashley’s book Dudus: The Extradition of Jamaica’s #1 Drug Don .

See part II in today's print edition of The Sunday Gleaner or in the epaper.