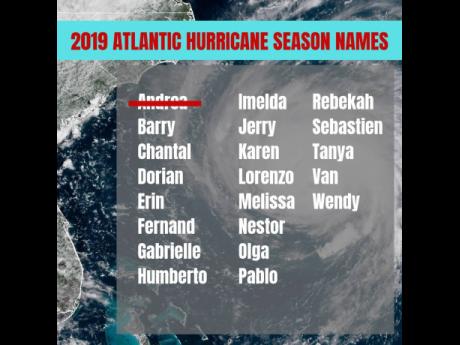 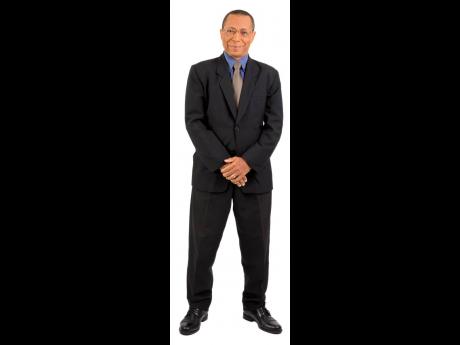 Jamaica is well into the 2019 Atlantic Hurricane Season, which runs from June 1 to November 30, with the most dangerous months being August to October. However, hurricanes can strike at any time, with the first storm of the season, Andrea, formed in May; and the second, Barry, having impacted the south-central United States.

The period from mid-August through to mid-October tends to be the most active, states Joseph Holness, assistant general manager for Reinsurance and Underwriting at JN General Insurance Company (JNGI). The government of the United States of America’s National Oceanic and Atmospheric Administration points out that this eight-week period accounts for about eight out of 10 tropical storms and nearly every major hurricane.

“Hurricane Gilbert devastated Jamaica on September 12, 1988, and Ivan struck on September 10, 2004, at the peak of the season,” Holness said. “Nevertheless, storms can develop at any time of the year.”

One estimate is that Gilbert cost Jamaica more than US$3 billion (J$400 billion) in damage. The Planning Institute of Jamaica estimated that in 2004, the cost of Ivan to the country’s housing stock alone was J$11 billion.

“Countries will generally find the resources to recover from a hurricane; however, for most persons, their home is their most significant asset and investment,” the insurance expert stated. “It is, therefore, prudent to provide financial protection for this asset against insurable losses such as storms, hurricanes, and earthquakes.”

“You may choose to insure your property from your own resources or have an independent organisation insure it for you,” he said. “A rational individual or business needs to carefully consider the full implications of self -insurance.”

Insurance is available for catastrophic perils such as hurricane, windstorm, and earthquake, with hurricane policies in Jamaica written to cover associated damage such as that from flooding. The home may be insured in Jamaican or United States currency, with premiums and claims payable in the relevant currency.

“Affordable premium finance options or payment plans are available to avoid paying the premium in one lump sum,” he said. “Typically, for premium finance arrangements, a deposit of only 20 per cent is required, and the balance is payable over a period of nine months or as otherwise agreed.”

Home insurance premiums are dependent on factors such as the replacement value of the house; location — with houses closer to the ocean tending to attract a higher premium; and the materials with which the house is constructed.

Another important consideration when insuring is that the replacement value of an insured property may substantially increase above the level of insurance coverage due to inflation. In such cases, the ‘average clause’ may be applied to determine the proportion of the loss the insurer, and the insured, should bear.

“At JN General Insurance, we also offer an Agreed Value Policy, which aims to mitigate the underinsurance and the consequences of the average clause,” Holness said. “If, for example, we establish the replacement value of your home to be $20 million at the inception of the policy, and subject to no material changes to the structure during the current policy period, underinsurance will not be a consideration in the event of a loss.”

“The level of insurable assets is gradually increasing as the country progresses economically,” Holness stated. “We fully expect this trend to continue, with individual persons finding themselves with more assets at risk.”