Immigration Corner | Can my sister file for me? 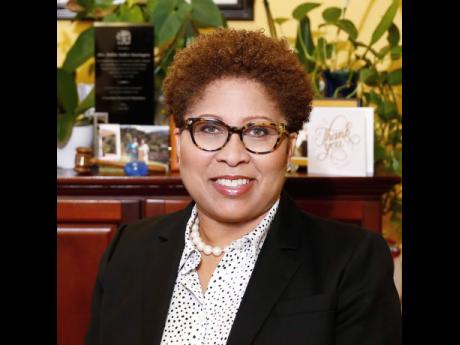 My sister has been living in the United States for over 25 years. She has been a citizen for more than five years. Can she file for me?

I've heard many people say that sisters or brothers can no longer file for their siblings. Please shed some light.

Americans citizen currently can file a petition for their spouse, parents, sons/daughters and siblings to migrate to the United States to live permanently. The sibling category currently takes the longest as there are a limited number of visa available each year and there are thousands of people who are waiting. There are 65,000 visas available in the sibling category each year, and it is currently taking 13 years for a visa to become available in this category for most of the world. For people in Mexico and the Philippines, it takes 22 and 21 years respectively for siblings to be eligible for visas in this category.

There have been discussions for a while now, to eliminate the brother/sister category. This discussion has heightened since the Trump administration came to power in January 2017. However, this elimination can only take place with a change in the immigration laws and must be done through legislation by the United States Congress. There have been bills introduced in the Congress to address immigration and they have included the elimination of the sibling category, among others. It would require both houses of Congress to pass a law to make this change, and the US House of Representatives is now controlled by the Democrats (since January 2019) who are usually more pro-immigration than the Republicans. Nevertheless, laws are passed and legislation changed sometimes in a compromise. Meaning that Democrats could give into the Republicans’ call for the elimination of the sibling category in exchange for something they want, e.g., giving permanent legal status to the people who came to America as children and are undocumented, the so called 'Dreamers'.

With that in mind, if you want to migrate to the United States, you should let your sister file for you sooner rather than later because no one knows if the sibling category will be around for much longer.