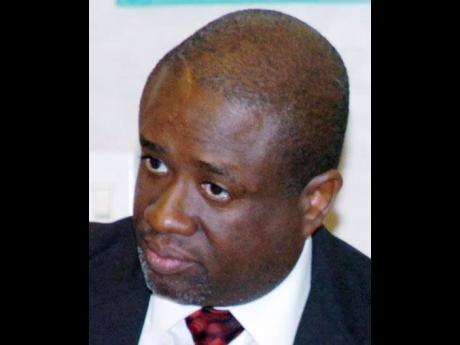 Johnson was elected by the General Council, which convened during the 2019 annual gathering held in Nassau, The Bahamas, from July 7-12.

He will take office at the conclusion of the 22nd Baptist World Congress in Rio de Janeiro, Brazil, in July 2020.

Johnson has served the BWA in various capacities for years and is currently the chair of the Baptist World Aid and a member of the executive committee.

At the meeting last week, another JBU minister, Reverend Dr Burchell Taylor, was honoured. He received the Denton and Janice Lotz Human Rights Award for 2019, which is named in honour of BWA General Secretary Emeritus Denton Lotz and his wife, Janice. The award is given for significant and effective activities to secure, protect, restore or preserve human rights as set out in the Universal Declaration of Human Rights.