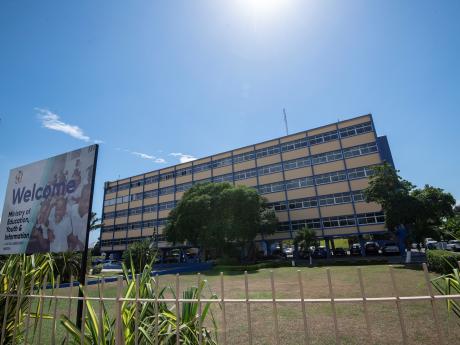 The Ministry of Education is rejecting as false claims that persons at the have destroyed documents related to the Caribbean Maritime University (CMU) since March in a bid to impede investigations.

The allegations were raised by the opposition People’s National Party at a press conference on Tuesday.

The party claimed that it had information that critical documents were possibly destroyed in order to undermine the probes.

In a statement this afternoon, a spokesperson said that this is not true, adding that all documents related to the Ministry’s engagement with the CMU whether through Memoranda of Understanding or service agreements have been made available to the relevant authorities as requested.

The ministry spokesperson said this procedure was followed earlier this year consequent on a directive dated April 3, 2019 to Acting Permanent Secretary Dr Grace McLean from the Cabinet Secretary, Ambassador Douglas Saunders, following the resignation of then Senator Ruel Reid as Minister of Education, Youth and Information.

It was argued that allegations that CMU-related documents were destroyed in an attempt to impede investigations are therefore false.