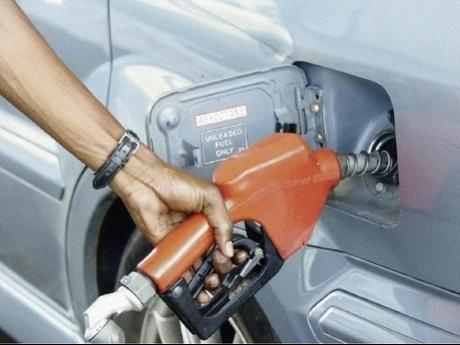 This is the fourth straight week of increases in gas prices.

Petrojam explains that this week’s price movements were mainly influenced by the effects of Tropical Storm Barry in the Gulf of Mexico and devaluation in the foreign exchange rate.

The oil refinery further says that ongoing geopolitical tensions between the United States, Iran and Venezuela, which continues to restrict supply, have also influence the price increases.