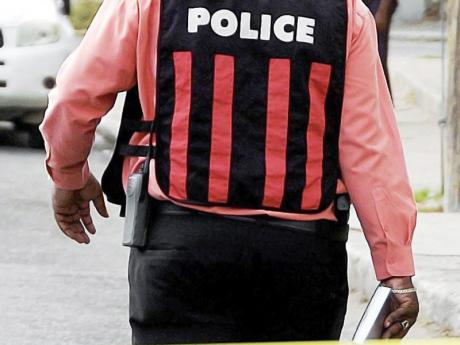 A five-day search for 21-year-old Abina Bertram, also called Tashell, of Industry Hill in St Thomas, who was reported missing on Monday, ended today after her body was found in a river in the community of Nuttsriver.

The police report that a group was at the river about 1’o clock this afternoon and stumbled upon the body.

The police were called to the scene.

It is reported that Bertram’s partially naked body was found face down with the hands bound in the water.

Her face was said to be in a state of decomposition.

Bertram left home for church in Morant Bay on Sunday morning and was expected to return that evening.

Relatives reportedly indicated that calls to her phone went unanswered, which caused them to worry.

She was reported missing to the police by relatives on Monday after she did not return home.

It is reported that on Monday a man called her mother from her cellphone indicating that Bertram damaged his television and that he wanted $50,000 by the next day or he would not release her.

The police say they received reports that Bertram was last seen with a man on Sunday evening near the Nuttsriver community.

They further stated that investigations led to a man being accosted on Wednesday.

He remains in custody for questioning with the police indicating that they have no reason at this point to associate him with the caller.