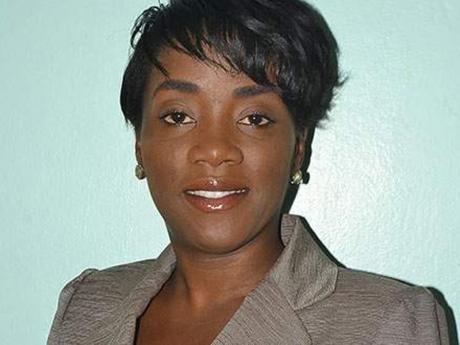 Road repair and drainage improvement works being undertaken by the National Works Agency (NWA) along several thoroughfares in St James are expected to be completed by August 2019.

The projects, which started between April and June, are being executed under the NWA’s Maintenance of Secondary Roads Programme at a cost of approximately $100 million.

Works include reshaping and asphalting of roadways and construction and cleaning of drains.

Speaking with JIS News, Community Relations Officer of the NWA’s Western Region, Janel Ricketts, said that the programme is an ongoing one that seeks to upgrade parochial roads in several communities.

She said that the current phase of the programme targets Farm Heights Boulevard, Montego Hills, Somerton to Virgin Valley, and the Blue Hole corridor.

She informed that work is in the preliminary stages on the repair of a two-kilometre stretch along the Farm Heights roadway.