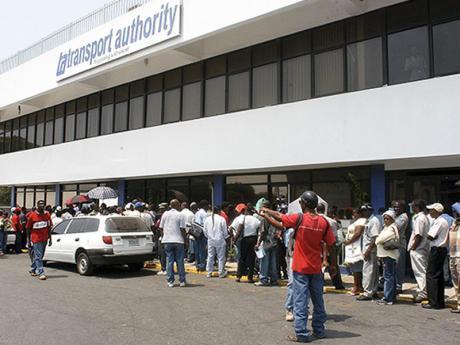 The Transport Authority is decrying what it calls the blatant abuse of passenger rights as highlighted in a recent video circulated on social media and is warning that it will be exercising a zero-tolerance approach against such incidents.

The authority says it is deeply concerned by the obvious distress suffered by the female passenger.

The viral video shows the woman pleading with a taxi driver who was being chased by the police and who refused to stop.

The authority says passengers have a right to freely embark and disembark a motor vehicle at any convenient point.

It is condemning the “unsympathetic” behaviour of the driver who it says disregarded his responsibility to ensure that passengers are transported in a safe, secure and comfortable manner.

Meanwhile, the transport authority says it has intensified its monitoring and regulating of public passenger vehicles through the use of technology.

Members of the public can submit videos and pictures of infractions being committed by operators of public passenger vehicles to the Transport Authority’s WhatsApp number (876) 551-8196 or to the Drive Safe Jamaica App, which can be downloaded in Google Play Store.