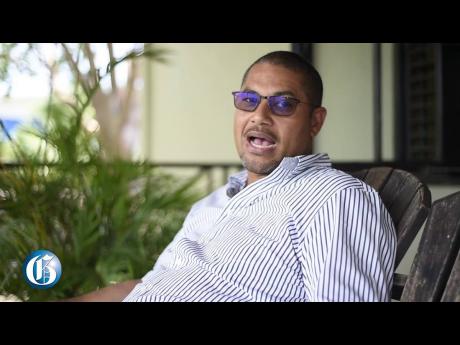 Peoples National Party (PNP) Vice-President Mikhail Phillips has issued an apology on behalf of the 81-year-old party for any acts of corruption the party, which is currently led by his father, Dr Peter Phillips, may have been involved in.

The younger Phillips, who participated in last week’s PNP anti-corruption protest in Sam Sharpe Square, Montego Bay, said the party wants to apologise for whatever inappropriate actions it may have undertaken in the past and in so doing, it is seeking to highlight corruption wherever it exists.

“It is sad to hear people say that the People’s National Party should not speak against corruption. We may have done wrong in the past, but if we have done wrong, we are sorry for it,” said Phillips.

According to him, he hopes that the anti-corruption campaign, which the PNP recently launched with stops in Half Way Tree Square and Sam Sharpe Square, will prompt Prime Minister Andrew Holness to take some meaningful action against the corruption scandals now plaguing the Government.

“What we hope is that there would be some action by the Government, the prime minister in particular, against the issue of corruption.

“We are basically amazed at his silence on the whole issue of corruption … we have not heard him on any of the issues,” Phillips said.

“We are hoping that the prime minister will say something that will instil some confidence, not only in investors, but in Jamaica overall,” he added.

In regard to the PNP’s anti-corruption protest which has had two stops so far, Phillips said they are designed to get the Government to wake up and take steps to address the situation.

“If the prime minister does not respond, then we will continue to go into the streets and ask every Jamaican to come out and join us,” stated Phillips.