Jamaican woman in US who defraud job $140,000 gets prison time 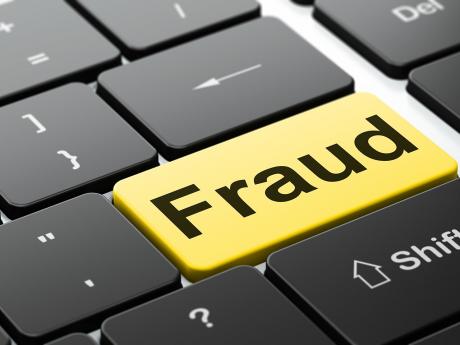 NORFOLK, Va. (AP) — A former sailor has been sentenced to five months in prison for stealing nearly $140,000 from the federal government by falsely claiming her husband lived in New York.

Her husband was a foreign national living in Bangladesh.

The Virginian-Pilot reports that to increase her take-home pay, Walters told the Navy her husband was a U.S. citizen living in Brooklyn, so she needed larger housing and cost-of-living allowances to support him.

Special Assistant U.S. Attorney David Layne said Walters was not entitled to the inflated allowances because her husband never lived in Brooklyn.

Walters’ lawyer said Walters is a Jamaican immigrant who worked hard to become a U.S. citizen.

She pleaded guilty in April and was sentenced Friday.