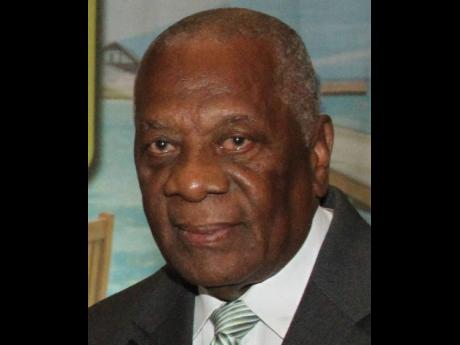 Godfrey Dyer, chairman of the Tourism Enhancement Fund (TEF), has said he wants to see the country’s murder rate drop below 16 per 100,000 and is prepared to support extensions to the ongoing state of public emergency (SOE) in Hanover, Westmoreland, and St James until that is achieved.

On Tuesday, parliament approved a further extension of the states of public emergency in the parishes of St James, Westmoreland, and Hanover by 90 days, which means the security measure will continue until October 28, if it is not modified.

“I am one of those people who want to see the state of emergency stay, until the crime is brought down to the tolerable level,” said Dyer, who was giving the keynote address at the media launch of the Montego Bay Chamber of Commerce and Industry, in Montego Bay, on Wednesday.

“He (police commissioner) confessed that the police force as is cannot cope with murder in the (current) rate it is without the assistance of the army,” continued Dyer. “Therefore, he needs the use of the SOE, while he builds the numerical strengths and the other necessities for the force.”

Dyer, who is a former policeman, is calling on Jamaicans to support the SOE as it is a necessary tool in reducing the country’s crime problems.

“This is going to take time, probably a year or more. Let us not let go what we have to curb crime for something we are not certain about,” added Dyer.

Like Dyer, Janet Silvera, the newly elected president of the Montego Bay Chamber of Commerce and Industry, said she and the membership of the chamber fully support the extension of the SOE.

“We can’t tell you that we would love to see another five years of SOE, but we are OK with the extension. We had a meeting with a number of stakeholders last week and at that meeting, we agreed that we would support an extension of up to three months,” said Silvera.