Our threatened oceans – Pt I 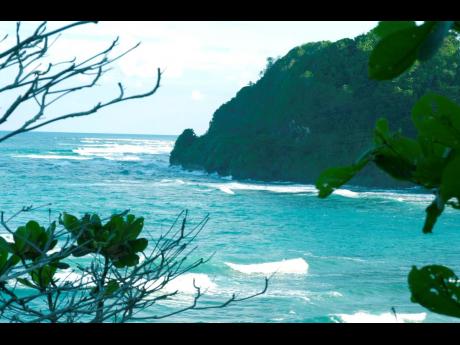 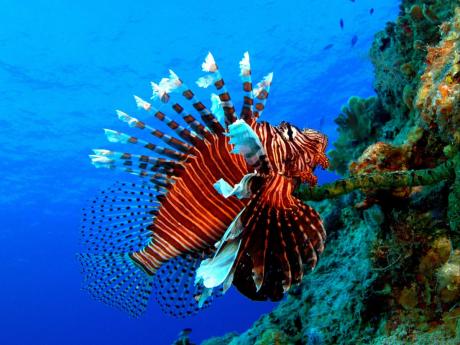 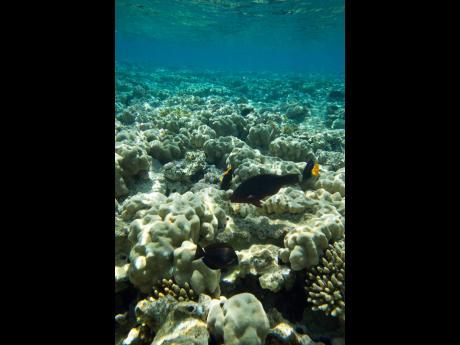 Many of us have either flown over the vastness of the ocean or sailed upon its surface. I myself have fished so far from land that it is out of sight – you seem alone on the impenetrable blue depths. It is a giddy sense of freedom – no roads, no fences, no stop signs, no speed limits – but sobering to consider that you may be dependent on a GPS or knowledge of navigation, good weather, and a steady engine to make it safely home.

And our oceans are in trouble. Mainly thanks to us.

More than one million marine animals (including mammals, sharks, and other fish, turtles, and birds) are killed annually because of plastic debris in the oceans. The Sea Turtle Conservancy estimates that there are 100 million tons of plastic in oceans around the world. It is expected that another 60 billion pounds will be produced this year alone. In some areas, the build-up of plastics is estimated to span five million square miles. To put it into perspective, that is the equivalent of the area of the United States (US), plus India.

Plastic is a most useful material, vital in many medical applications. But our overuse of it is devastating our seas. It breaks down, or sometimes actually enters the sea, as microplastics, which are eaten by a range of important food species at the bottom of the food chain, including mussels and langoustine. They have also been found to attract and carry chemicals such as dichlorodiphenyltrichloroethane, commonly called DDT. If only one per cent of single-use plastics escape recycling or proper disposal, that still means one billion items in our seas.

US fisheries estimate that they kill 4,600 turtles every year as bycatch, but that is down from 71,000 twenty years ago, a 90 per cent decrease, achieved by using circle hooks, nets that allow escape, and rules excluding fishing in certain areas at certain times. The total capture rate of all animals is down as well by 60 per cent. Shrimp trawlers are the worst offenders currently, but it remains unclear as to whether measures being taken are sufficient to allow populations to recover.

And it is not just plastics that poison our oceans. The claim that dilution is the solution to pollution is not true. Common man-made pollutants that reach the ocean are pesticides, herbicides, chemical fertilisers, detergents, sewage, oil, plastics, of course, and other solids. Many of these collect in the oceans’ depths or float. Either way, they enter the food chain. Animal agriculture is the worst culprit. Scientists are even discovering that the medicines we take are ending up in the fish we eat. Pollutants may be released far from the coast but are washed into local streams and rivers and wind up, in the case of nitrogen-rich fertilisers, causing massive algae blooms at sea that rob the water of oxygen, leaving areas where little can exist. There are at least 400 dead zones like this around the world.

Active or extinct hydrothermal seabed vents create massive sulphide deposits, and these contain valuable metals such as silver, gold, copper, manganese, cobalt, and zinc. Seabed mining is done either with hydraulic pumps or bucket systems that take ore to the surface to be processed. Both of these produce vast metal-laden plumes, which are disastrous to sea life. In the North Sea, gender bender chemicals, released when oil is extracted from the seabed, have disrupted the ability of fish such as cod to reproduce.

During the last 20 years, global warming has increased sea levels by three mm per year, and the rate is increasing. So much research has been done and so much written that it is impossible to summarise here, but increased sea temperatures impact coastlines, low-lying human settlements, the weather – with increased storms; ocean acidification, currents, tides, and the sea floor. All of these impact us.

If the sea dies, we die.

Billions of people actually depend on fish for their day-to-day survival. A 2006 study by Boris Worm, Phd, of Dalhousie University in Nova Scotia, assisted by colleagues in the United Kingdom, the US, Sweden, and Panama, says that if we keep fishing at existing rates, there will be no fish in the ocean by 2048.

But it isn’t just the loss of fish. The ocean is the life support system for the planet, providing half of the oxygen we breathe, and while some is produced by sea grasses and seaweed, the vast majority is supplied by plankton and phytoplankton that photosynthesise in the surface layer of the ocean. With decreasing fish stocks, these plankton, including krill, are now taken by Norwegian and Japanese fishing entities to create protein-rich animal feed. These tiny animals are also being reduced by acidification, habitat destruction, and excessive carbon dioxide pollution. And by the huge decrease in cetacean populations because out in the open ocean, waste from these mammals and other animals provide necessary nutrients.

It is we who have to change things. Each and every single one of us. And because there is so much that one individual can do, and that organisations and nations can do, a separate article is needed.