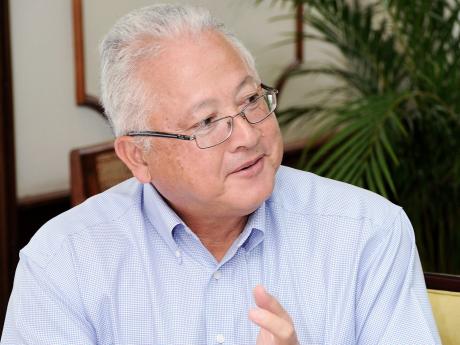 A proposed law that will give prosecutors in Jamaica the right of appeal in criminal cases is to be tabled in Parliament before year end, Justice Minister Delroy Chuck has disclosed.

According to Chuck, the bill has already been crafted and is now with the Jamaican Bar Association for its input.

“Very shortly, I hope to take a bill to Parliament hopefully to look at the rights of appeal of the DPP…before the end of the year, hopefully by September or October”, Chuck told The Gleaner today.

For years, Director of Public Prosecutions (DPP) Paula Llewellyn has publicly made the case for her office to be given the authority to challenge decisions of the criminal courts.

Llewellyn raised the issue again last week amid public debate over the perceived light sentence handed to Jeffrey Campbell, the St Catherine who pleaded guilty to two counts of manslaughter for the stabbing death of 80-year-old returning resident Winnifred Williams and her 58-year-old son, Michael Williams.

Campbell was sentenced to six years in prison at hard labour for the two killings and will serve his punishment simultaneously.

In 2014, after former junior minister for energy Kern Spencer was freed of corruption charges related to the Cuban Light Bulb Programme, Llewellyn told reporters that if her office had the right of appeal it would have been used in that case.